Bialetti Industrie S.p.A. is an industrial leader in Italy and one of the major players in the international markets. The company now owns very well-known brands with a long tradition such as Bialetti, Aeternum, Rondine and CEM. 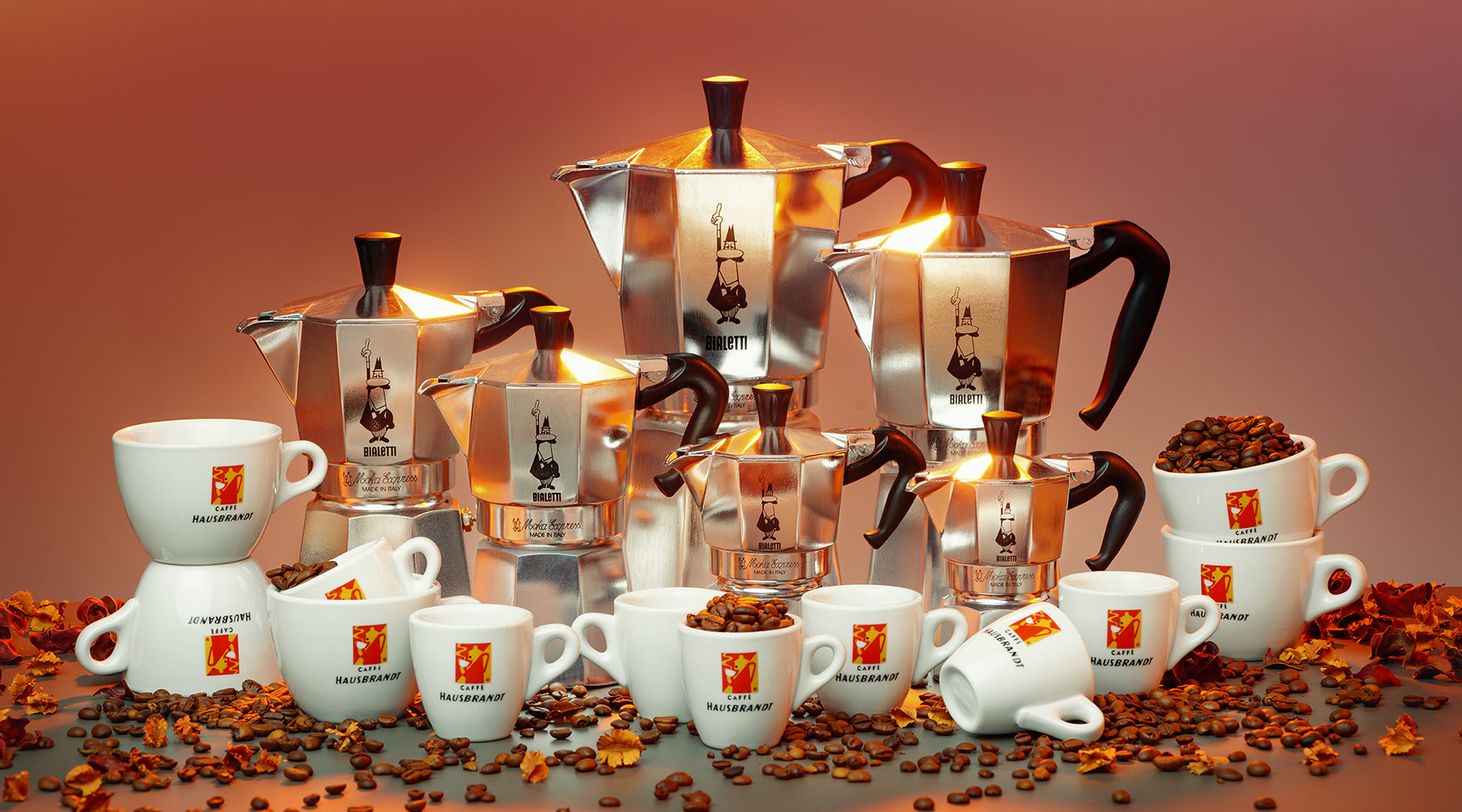 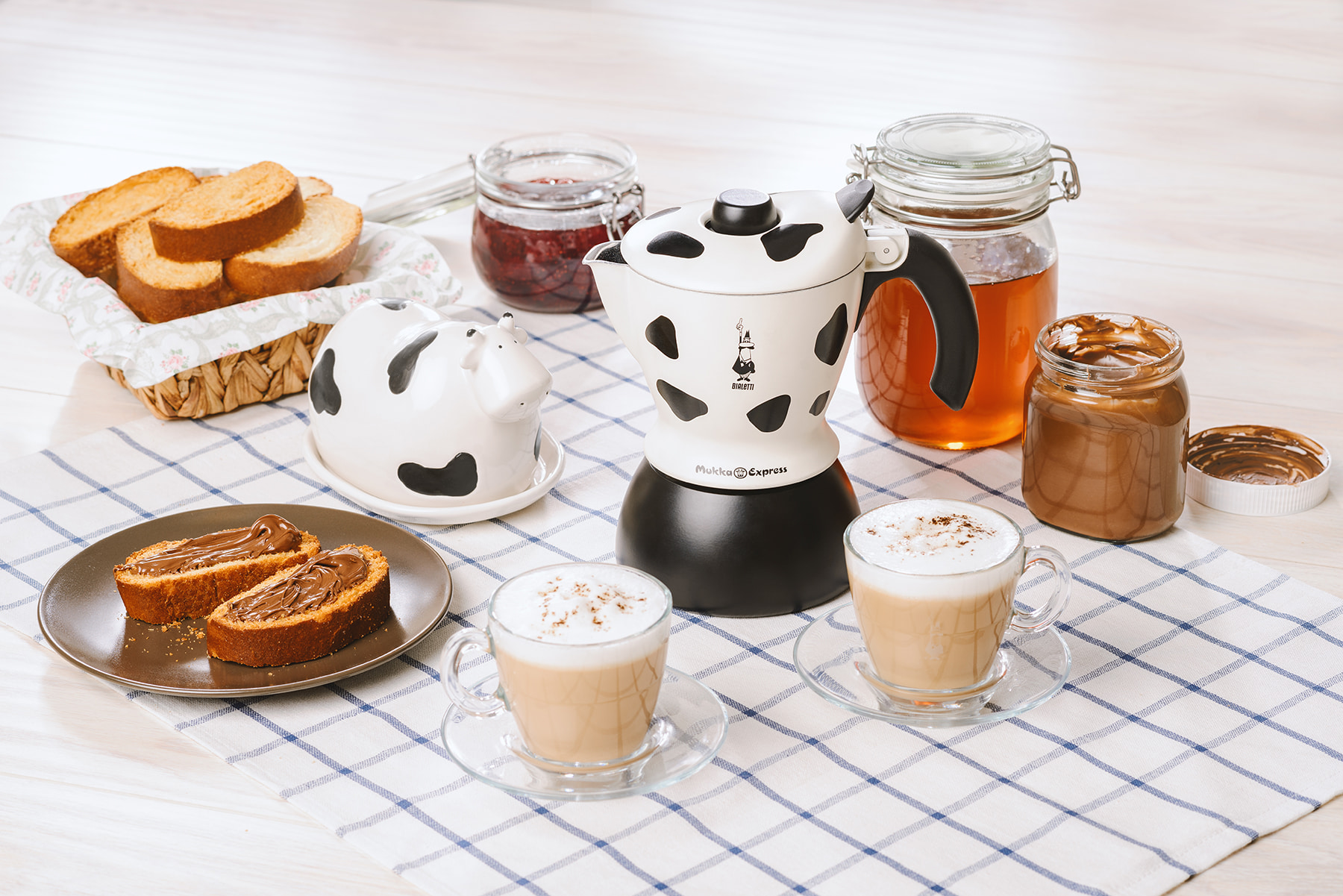 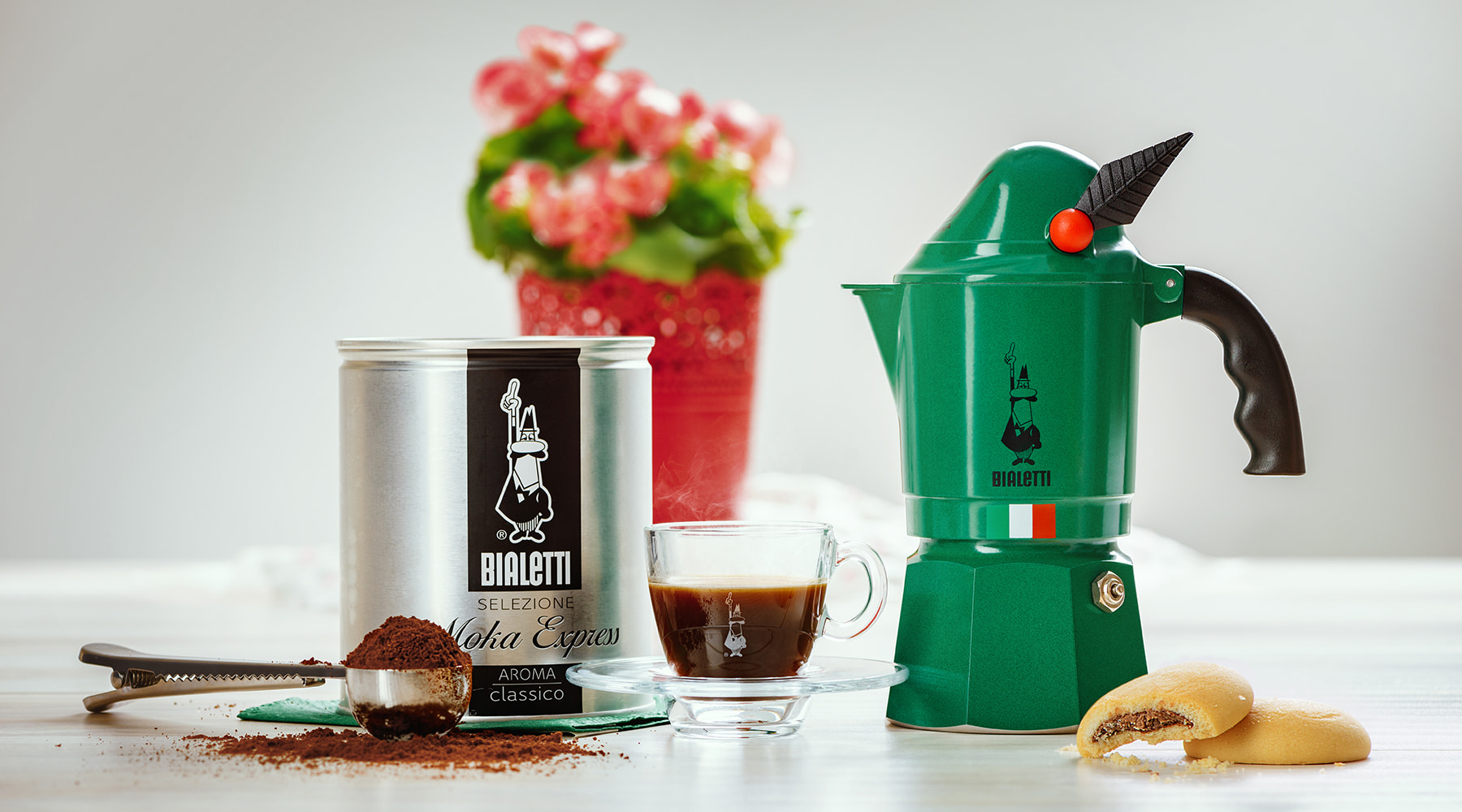 The Group, which has been distinguished over the years by the high degree of innovation and quality of its products, as well as for its use of new materials and technologies, is present, with its own production facilities and Italian expertise, in Italy, Romania and Turkey, where there is also a sales branch. 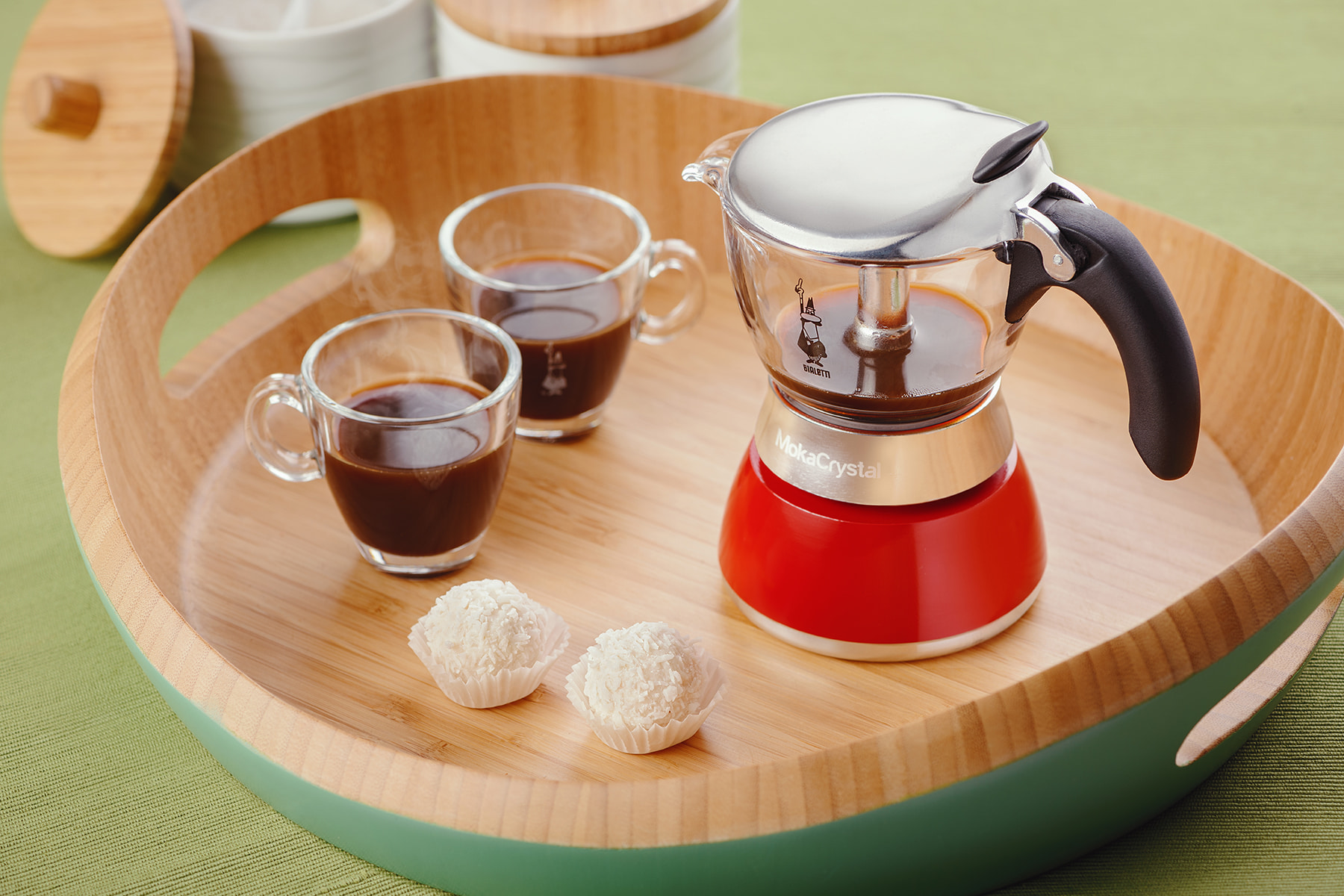 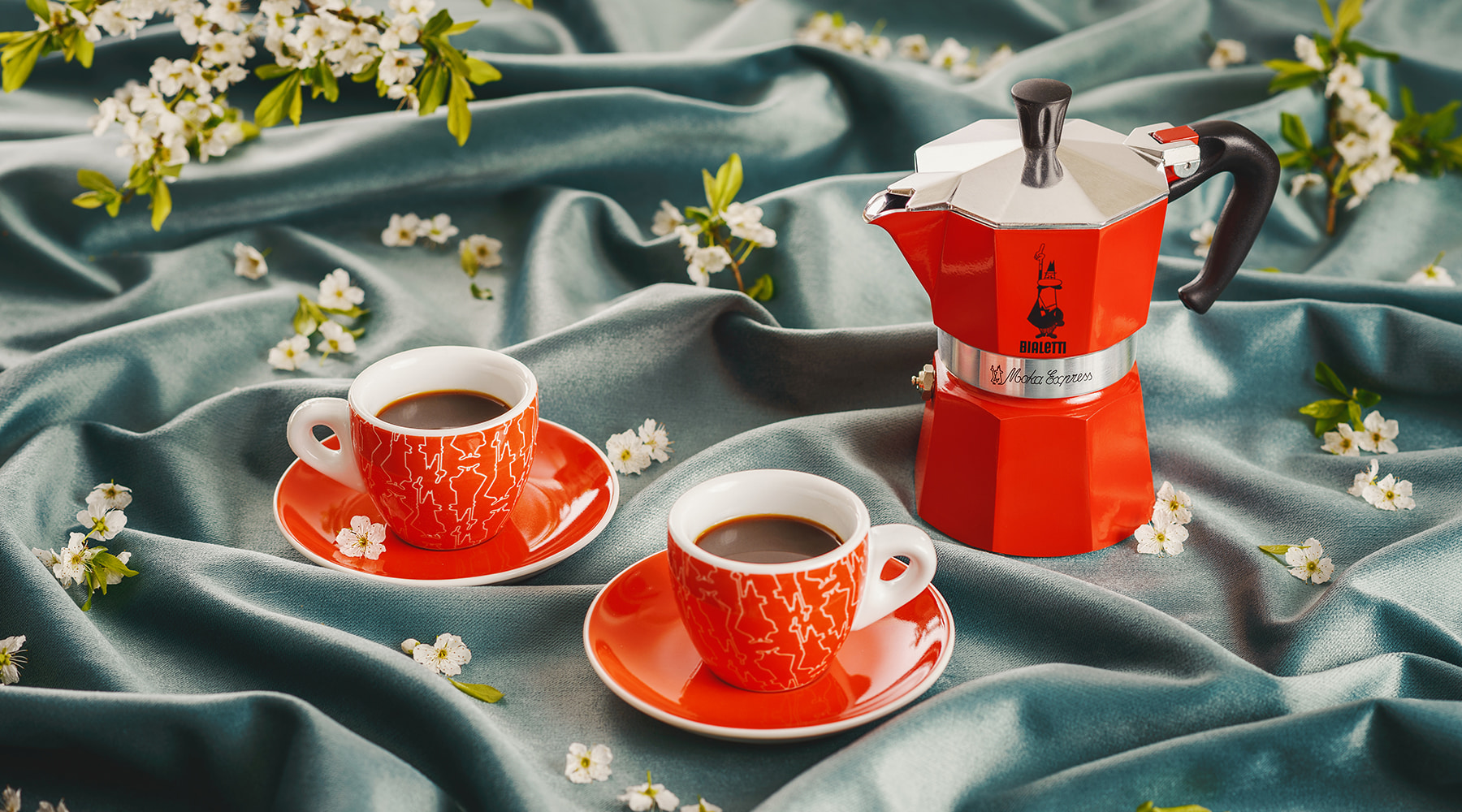 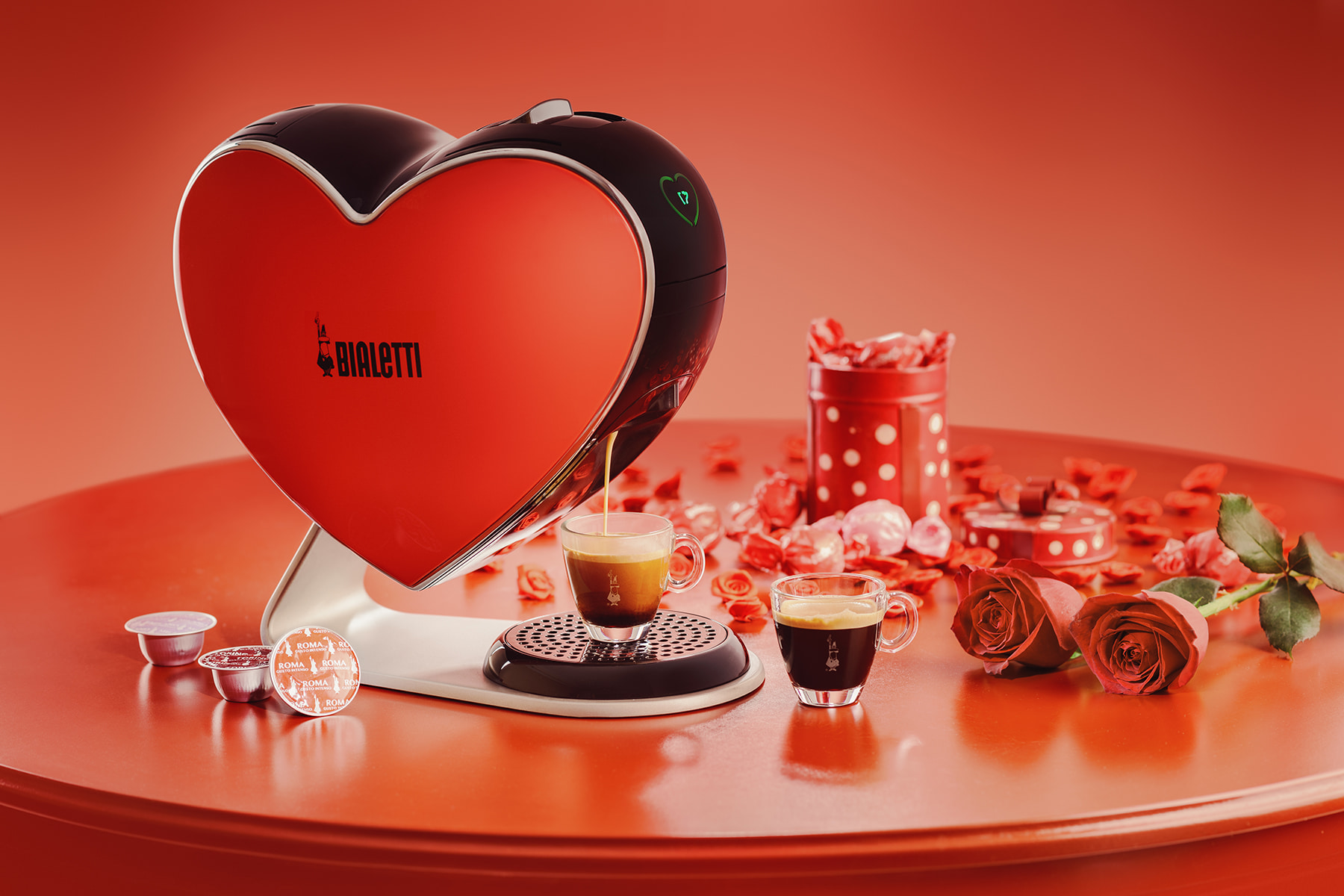 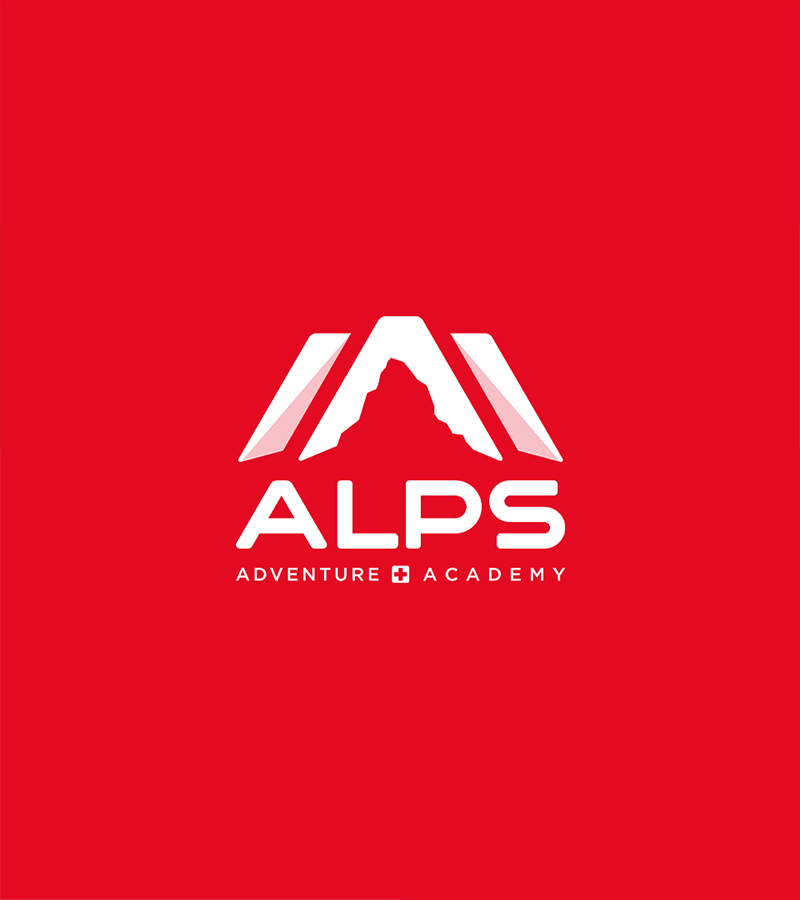 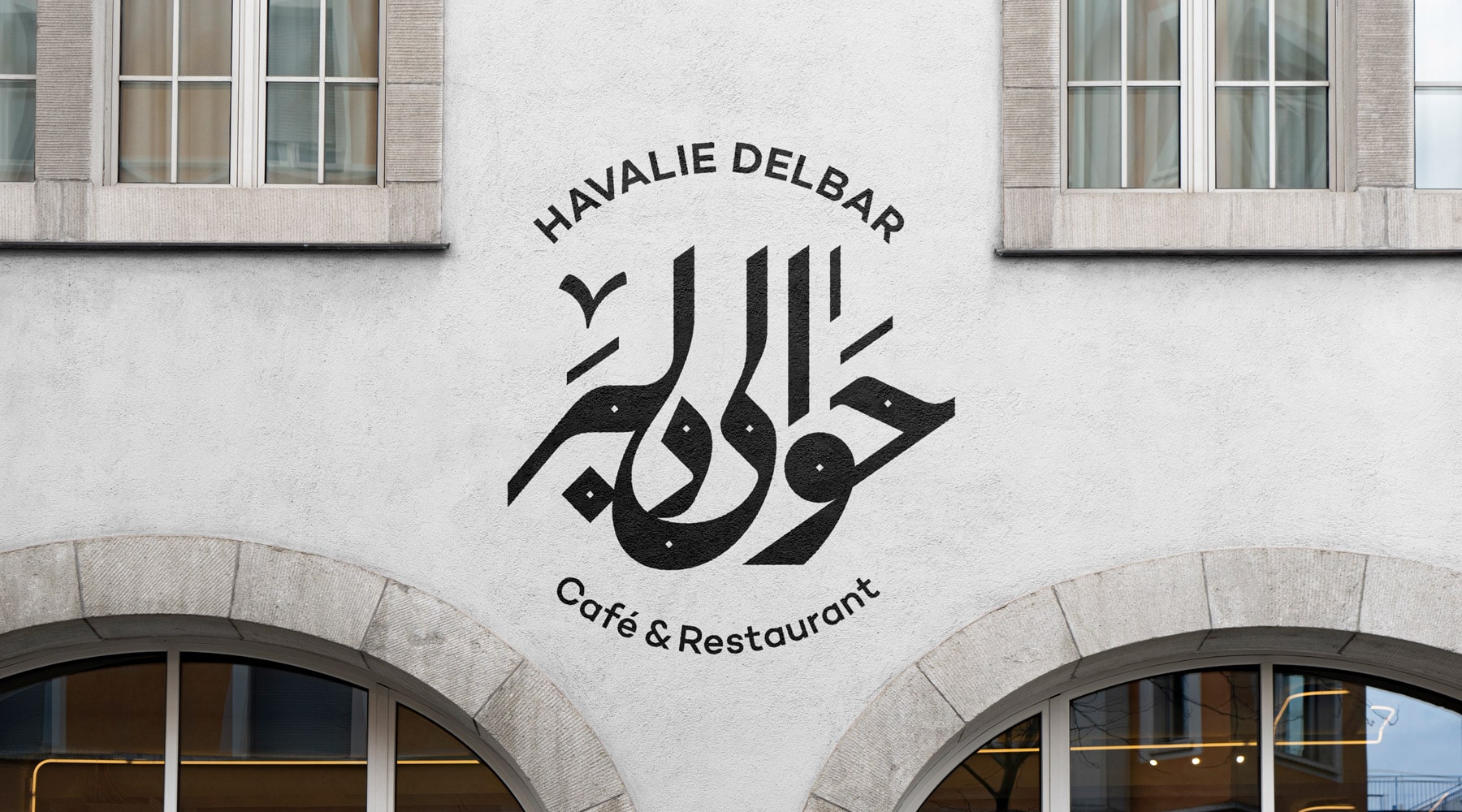